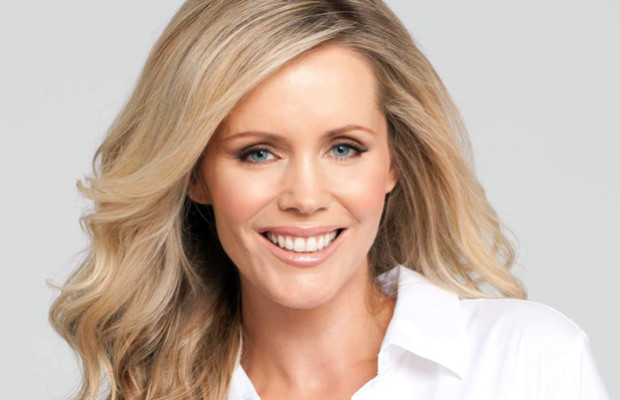 Sophie Falkiner has previously presented an entertainment news series Confidential on Fox8. She was also a presenter on The Great Outdoors and letter-turner on Wheel of Fortune.

Falkiner’s big break on Wheel of Fortune came after completing a Bachelor of Media Studies (majoring in journalism) at Macquarie University. In addition to hosting Sydney Weekender, she also hosted Crown Australian Celebrity Poker Challenge. She also worked as a research assistant for Today Tonight.

Sophie Falkiner also works as a spokesmodel, having represented Berlei and Wonderbra in Australia and has appeared on the covers of various Australian magazines. She also featured in a series of ads for Neutrogena. Sophie is also an advocate for the online health and wellness market place Inner Origin.

Falkiner has appeared on Sunrise and filled in for Kerri-Anne Kennerley on Kerri-Anne.