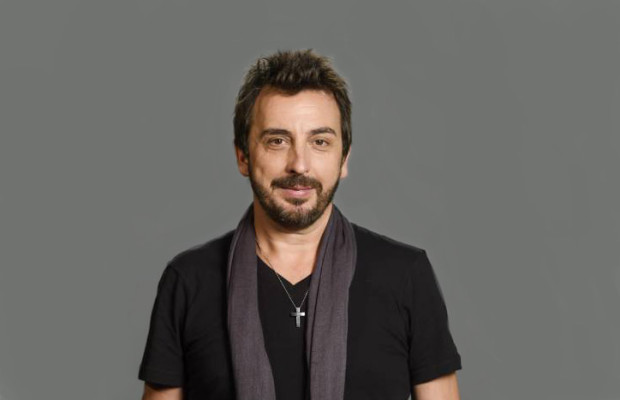 Spencer Jones is one of Australia’s favourite contestants from the Voice 2017.
Based in Sydney NSW. Now available for Corporate and Special Events.

Spencer Jones is a 48-year-old professional musician living in Sydney who has been on the verge of success having made a career of gigging, at many of the best rock venues across Australia.

Having played with some of the biggest names in Rock Music including Led Zeppelin and Iron Maiden, his credentials are unquestionable, yet he still strives to be the headline act.

Auditioning with Led Zeppelin’s classic ‘Black Dog’, Spencer Jones is sure to get the crowd to their feet. Spencer’s 13-year-old daughter started a charity called ‘CSJ Lemonaid’ for Motor Neurone disease and this has inspired him to have the courage to pursue his career one last time.

With a touring and recording background throughout Europe/UK and Australia, Spencer is an accomplished session vocalist as well as a Singer/Songwriter and performer. You can catch him playing in various bands around Sydney and is a regular artist at venues such as Rock Lily and Frankies.

You will hear his vocals on a number of TV ad’s such as Stan, Chang, Mitsubishi, The Lottery, Optus, Rheem, The Australian Government, Nutra Grain and Specsavers to name a few.