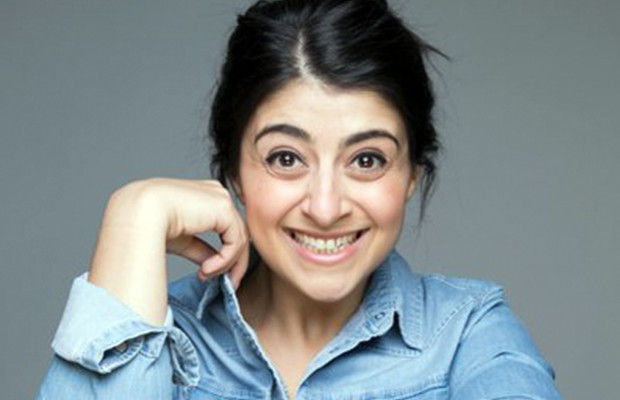 Susie Youssef began comedy writing in high school where she wrote her own plays. She began studying education, to become a teacher. A friend took her to an improvisational comedy show at Newtown’s Enmore Theatre, which sparked a more serious interest in comedy. She quit college and Youssef attended iO Chicago where she studied improvisational performance and comedy.

Susie Youssef began her comedy career as a writer for The Ronnie Johns Half Hour in 2006, and made her acting debut in the short film Clicked in the role of Lina in 2011. In 2014, she played Jane in the short film Kevin Needs to Make New Friends: Because Everyone Hates Him for Some Reason and then turned to television where she appeared in The Chaser’s Media Circus. In 2014, Youssef played the lead role of Sarah in the Hayloft Project’s stage play The Boat People which won the Best On Stage award at the FBi SMAC Awards in 2014.

Susie Youssef started performing improvisational comedy live. She made her solo debut in her sketch comedy show Sketchual Chocolate at the Melbourne and Sydney Comedy Festivals. In 2015, she returned to the comedy festival circuit with her comedy show Owl Eyes On You and in 2016 made her debut in London and at the Edinburgh Fringe with her stand-up show Check Youssef Before You Wreck Youssef.

In 2015, Susie Youssef appeared in other television series including Community Kitchen, About Tonight, The Checkout and Game Night. Yousseff had recurring roles in the television comedy series How Not to Behave, Whose Line Is It Anyway? Australia, No Activity and Rosehaven, and a guest role in Here Come the Habibs in 2016. In 2017, Youssef toured with her comedy show Behave Youssef and made her debut on the comedy TV news quiz programme Have You Been Paying Attention?.