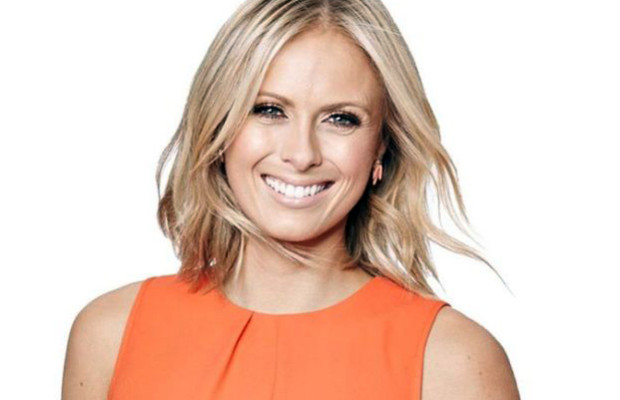 Sylvia Jeffreys went to Brisbane State High School before beginning her media career in August 2005 at the Nine Network in Brisbane, working as a script assistant in the newsroom. She completed a Bachelor of Journalism/Bachelor of Arts at the University of Queensland whilst honing her skills in the production office.

In 2008, she began filing lifestyle stories on Queensland’s Extra program, before returning to the newsroom in 2009.

In January 2012, Sylvia Jeffreys moved to Sydney to join Today as a New South Wales reporter. She remained a reporter on the show until June 2013 and was replaced by Natalia Cooper. She then joined Nine News as a reporter and a fill in presenter on Nine Morning News, Nine Afternoon News, Weekend Today and Today.