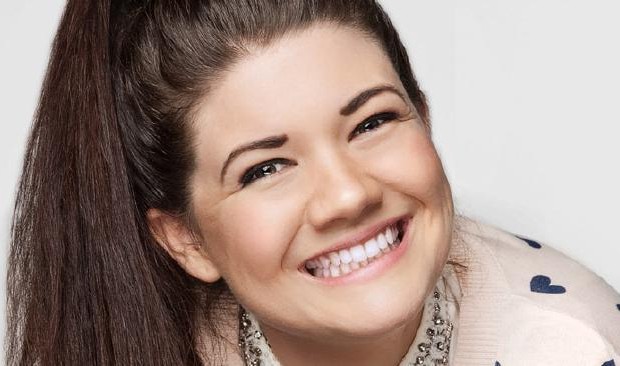 Two years ago, almost to the day, Tanya Hennessy was a radio presenter with 2,000 followers on Facebook.

She was 29, working on a breakfast radio show in Toowoomba and had a degree in theatre and media from Charles Sturt University.

Tanya Hennessy had wanted to be an actor, but in her own words, “the only job I ever got was like busty prostitute four”. It was because of a showreel, which she sent to TV and radio presenter Jules Lund, that she made her first video and posted it online.

“He called me, which was so crazy,” she tells Mamamia. “[Lund] was like, ‘oh, your presenting showreel’s OK… but I think you need to do really short, funny videos and put them on your page and just see how they go.

“Don’t put them on Youtube. Just put them on your page and just be yourself and be witty and be genuine. And I want to see it. Like, don’t just say OK to me on the phone and walk away from it, I want to make sure you’ve done it.”

So she did it.