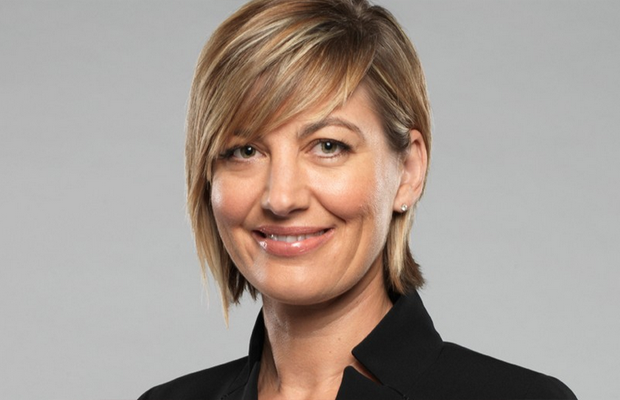 In 1993 Tara Brown left Nightline and began reporting on A Current Affair. Her most memorable stories for A Current Affair include a series of reports on a group of Australian soldiers returning to Vietnam on the 20th anniversary of the fall of Saigon; uncovering a tyre dumping racket which posed a major environmental threat; and a feature story on refugees in Bei Hai in southern China.

In 2001, Tara Brown became a reporter on the Nine Network’s 60 Minutes program. The first person Brown ever interviewed on 60 Minutes was Mel Gibson.

She also used to be a fill-in presenter for Nine Sunday AM News.