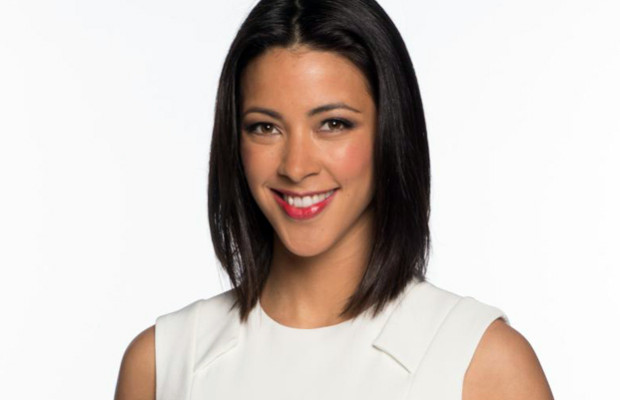 In 2010, Tara Rushton moved to Singapore and took on a television presenting role on Singtel TV’s Mio Stadium channel. She hosted the English Premier League-focused Tiger Goals on Sunday series. In 2011, Rushton was nominated as one of Singapore’s ‘Most Inspiring Real Women’ in as part of International Women’s Day.

In 2013, Tara Rushton moved home to Australia and replaced the departing Mel McLaughlin on Fox Sports. As well as presenting match broadcasts of the Hyundai A-League, English Premier League and Socceroosmatches, she also began presenting the network’s weekly Hyundai A-League wrap show, Sunday Shootout, alongside, as of 2016, Mark Bosnich, John Kosmina and Ned Zelic. When not hosting from the studio, she is also often used as a sideline reporter in matches that Fox Sports presents.

In 2015, Tara Rushton was nominated for an ASTRA award, for Most Outstanding Female Presenter.

According to The Daily Telegraph Rushton is set to co-anchor a UFC Tonight style show for Fox Sports on Australian pay television network Foxtel called UFC Fight Week that premiered on Thursday, 16 April 2015.