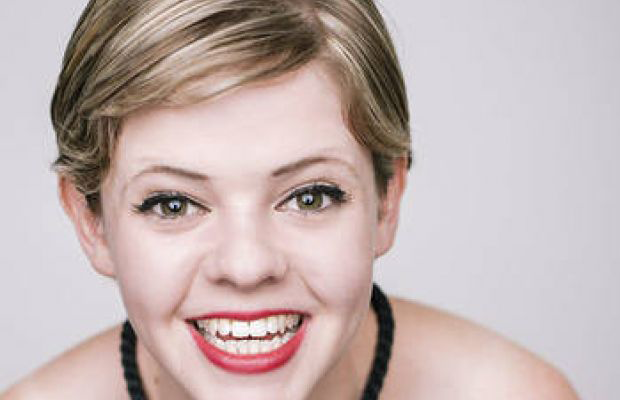 Tegan Higginbotham’s first love was acting, until she discovered comedy in her late teens, and performed her first comedy gig at the age of 17. Higginbotham has performed at every Melbourne International Comedy Festival since becoming a National Finalist at the festival’s Class Clowns comedy competition in 2005. She began her comedy career performing wild fast-paced sketch shows with fellow comedians Rob Lloyd and Adam McKenzie as the trio ‘The Hounds’, which later morphed into ‘Watson’, without Lloyd. At the age of 21, Higginbotham began performing solo with her debut comedy show ‘Million Dollar Tegan’ nominated for the Best Newcomer Award at the Melbourne International Comedy Festival in 2012. Higginbotham is a cast member of the Australian version of Whose Line Is It Anyway?