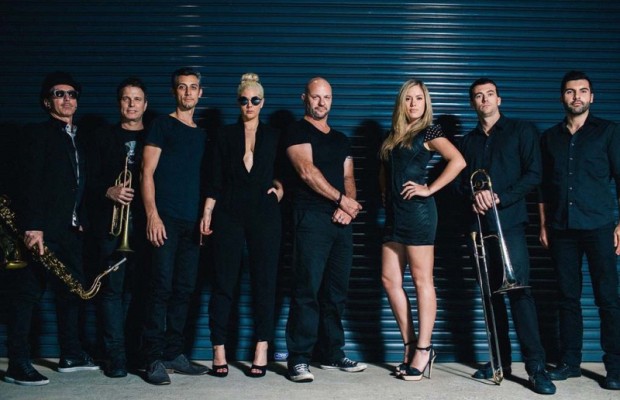 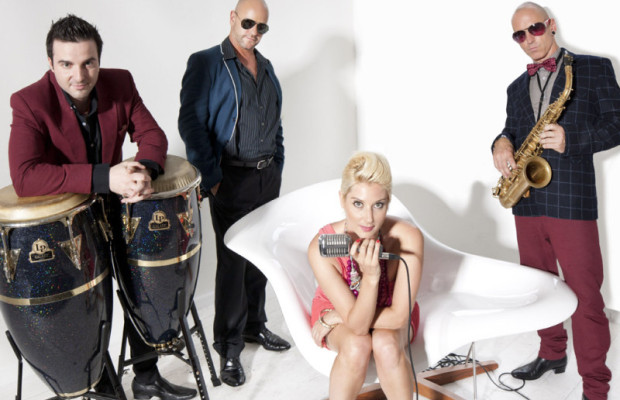 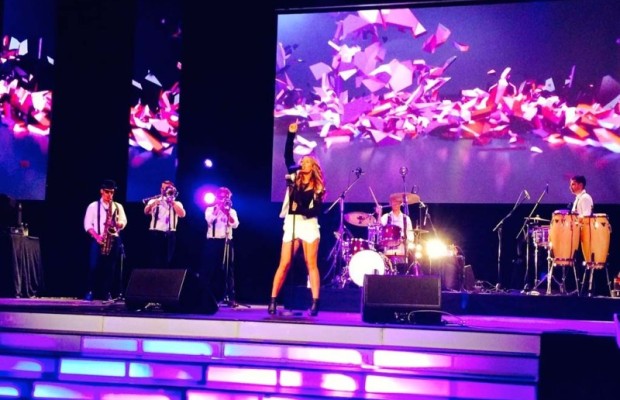 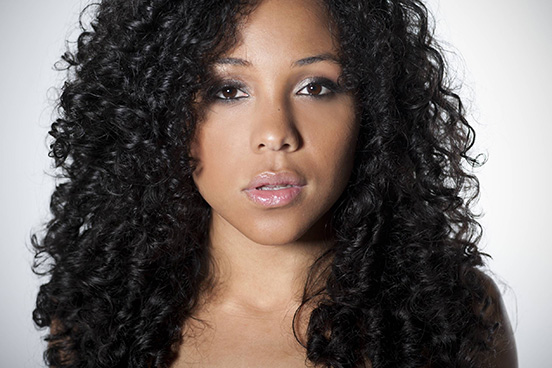 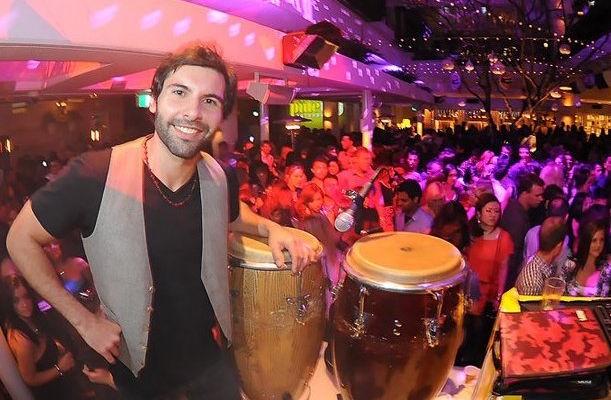 The Groove Academy have been one of Australia’s most in-demand live/DJ Band combos or Sound Systems since they came together in 2007.

The Groove Academy bring together one of Australia’s most-respected DJ veterans with a rotating collective of Sydney’s finest improvisational musicians, The Groove Academy have been one of Australia’s most in-demand live/DJ hybrid acts since they came together in 2007. Whether they’re in stripped back DJ/MC mode, bringing the party to the nation’s capitals, Hamilton Island and Fiji with their club-friendly four-piece incarnation, or rocking 1500 fans on the Luna Park dancefloor with an expanded six-piece big band line-up, the results are always the same – a full room satisfied by a multi-skilled excitement machine who can fine-tune their sound to set the perfect mood no matter what the occasion.

In the Club mode that saw them hold an eleven month residency at Sydney’s premier nightspot Ivy, the core trio of DJ

Scott Pullen, percussion maestro Andrea Pacifico and the aptly named Saxter James are joined on vocals by either vivacious electro-funk diva Muma Megs (an Australian festival stage regular) or soul goddess Michelle Martinez, whose voice has featured on the Hed Kandi compilation series. The group’s recipe for smashing clubs is simple but effective as they deliver a seamless blend of dancefloor anthems and pop hits both past and present – some sounding like carbon replicas of the originals and others familiar only through the vocal hooks. Even then, they’re delivered over an insistent house beat driven along by Andrea’s dynamic percussion and given just the right flavour by Saxter’s sax – and if you’re really lucky, you may even see Muma Megs literally strutting her stuff along the nearest bar top!

The Groove Academy can switch into Cocktail mode with ease if the time and place suits, taking the same philosophy of remaking pop classics and old standards but stripping the sound back to a subtler, more refined core. On these occasions it’s chanteuse

Sarah J. Hyland – said by New York’s Hot House Jazz magazine to have the “sultry stylings of Melody Gardot mixed with the jazz sensibilities of Norah Jones” – who works her sophisticated vocal magic over a tasteful musical backing in more intimate settings.

It’s not just the outfit’s Cocktail mode which has seen them become darlings of the corporate sector –they’ve also played functions in their dancefloor-focused incarnation as requested by Optus, Telstra, Diesel, Westpac Bank, Flight Centre, AMP, Lion Nathan, Coca-Cola and more. From there, The Groove Academy’s corporate honour roll continues to read like a Who’s Who of Australia’s top end of town, with the Gentleman Jack Embassy Launch, Qantas Platinum Club Dinner, Paspaley Polo In The City, Melbourne Cup Carnival (The ‘Birdcage’ at Flemington), Seven Network Logies After Party, and the 2011 Sydney Events Showcase After Dark Party just a few of the events they’ve worked their magic at.

Saying The Groove Academy have a full diary would be an understatement – the group’s ability to tailor their line-up and sound to work any venue or demographic has seen them become a highly coveted act, with clubs and companies alike falling over each other to book them in well in advance. Make sure you beat the rush and get in early or your event may be forced to settle for second best.

“Every time the guys set up their array of instruments we knew it was going to be an energetic performance. These guys put on a solid show every time they performed, mixing DJs alongside a female vocalist, congas and a sax. Our crowd were definitely entertained by this stylish group.
“Dave Robledo, Manager, Ivy

“You and your team are absolutely amazing. The music was sensational! There was absolutely nothing I could have changed to make it any better!”
Melinda Mangelsdorf, PA to Managing Director, Amalgamated Holdings Limited

“The Groove Academy certainly know how to fill the dance floor with their dynamic combo of DJ, vocals, congas and sax! Scott & his band can tailor their style and sets to your event; from sassy background dinner music to getting the party started! I highly recommend The Groove Academy for any style of event.”
Senior Events Producer, Hannaford’s Events

“We couldn’t have been more pleased working with you and the band at the inaugural 2010 CHOICE Awards. The Groove Academy followed our brief to the letter; they were professional, stylish and most importantly sounded absolutely great! We look forward to working with The Groove Academy again soon!”
Corporate & Special Events Manager, Arinex

“We received numerous compliments from our guests who enjoyed your performances. Thank you once again for your brilliant entertainment at the event industry networking function of the year. I truly value your support & look forward to working with you in the years to come.”
Event Manager, Sydney Event Showcase