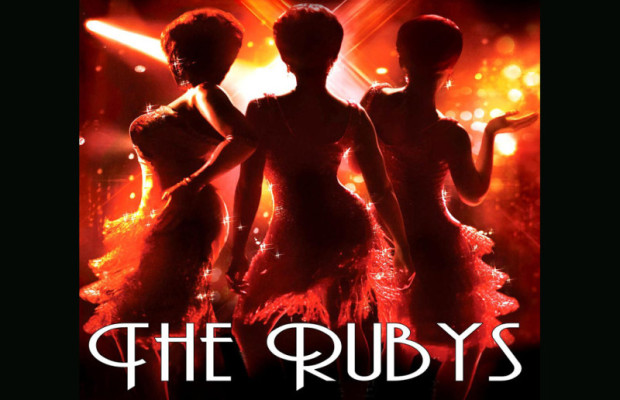 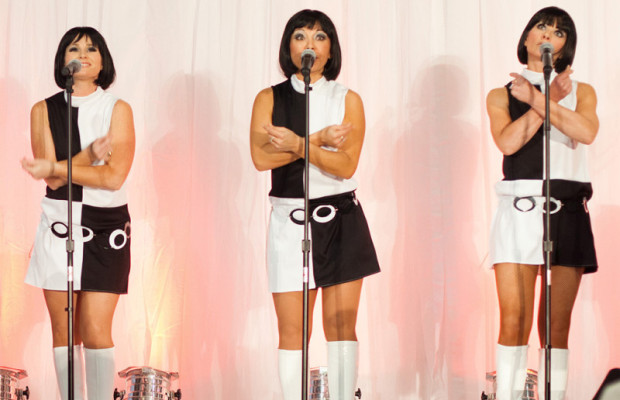 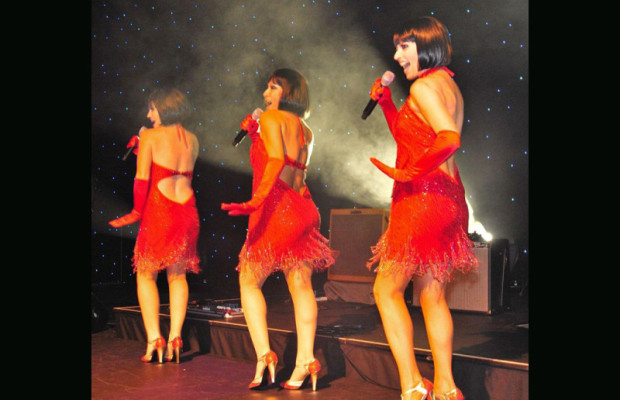 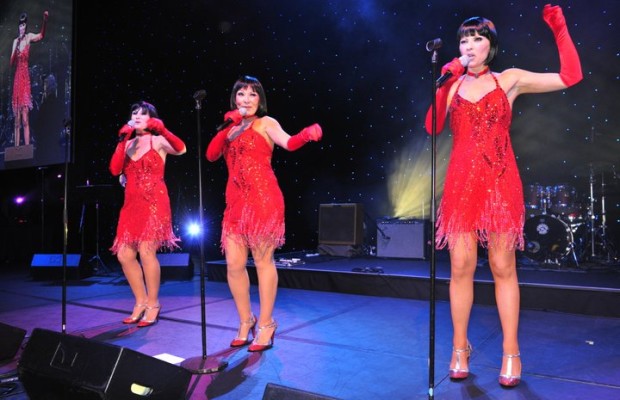 BASED IN ADELAIDE, AUSTRALIA

Girl groups were popular in the 60’s as young singers teamed up with songwriters and music producers to create hit singles that dominated the charts around the globe.

With the show including the likes of The Supremes, The Shangri-Las, The Crystals, The Angels, Dusty Springfield and Lulu, the Rubys also pay tribute to artists who emerged decades later, but were undoubtedly influenced by those groups including The Pointer Sisters, Tina Turner, The Weather Girls, The Spice Girls, Stars on 54, Amy Winehouse and the cast of Glee.

Overall, the 60’s girl groups had a profound influence on pop/rock and British invasion acts like the Beatles. Their songs celebrated female desire with lyrics innocent and yearning.

In recent years Dreamgirls and The Sapphires has renewed interest in the girl groups of the 60’s, as movies that tell the story of star singers who rise to the top of the charts.

The Rubys were also invited to take part in the Woolworths Carols By Candelight at Elder Park, December 2012.

SAJC – MORPHETVILLE RACECOURSE
“Such a good response in 2011, we booked the Rubys again for 2012.”
Andrew Lyon, Catering Manager, Morphettville Racecourse

RUNDLE MALL MANAGEMENT
“Rundle Mall was so pleased to have the Rubys as part of our Spring Summer Fashion parades. You girls bought a ‘vibe’ to the show and made it more than just a fashion parade – a gala show. We cannot thank you enough for your professionalism. Our retailers are still talking about the three beauties that took to the stage that night.”
Jade Ward, Events Manager, Rundle Mall Management

VARIETY THE CHILDREN’S CHARITY
“We are extremely grateful to you for performing for us. You all did a wonderful job particularly in the harsh weather conditions. Our entrants thoroughly enjoyed your performance and we look forward to working with you on the Variety Ball at the Adelaide Convention Centre.
” Scott Limbert, 4WD Challenge Chairman

THE SHOW
LEADER OF THE PACK
MY BOYFRIEND’S BACK
KISS (SHOOP SHOOP)
MOVE (DREAMGIRLS)
I ONLY WANNA BE WITH YOU
DA DOO RON RON
STOP IN THE NAME OF LOVE
DOWNTOWN, YOU DON’T OWN ME
DO YOU LOVE ME, SHOUT
IT’S RAINING MEN, MY GUY
KEEP ME HANGING ON
DREAMGIRLS
HE’S SO SHY
PROUD MARY
CAN’T TAKE MY EYES OFF OF YOU
PLEASE ME POSTMAN, BE MY BABY
DANCING IN THE STREET
TO SIR WITH LOVE
YOU DON’T HAVE TO SAY YOU LOVE ME
I’M A BELIEVER
RIVERDEEP MOUNTAIN HIGH
FORGET YOU, IF YOU COULD READ MY MIND
STOP (SPICE GIRLS)