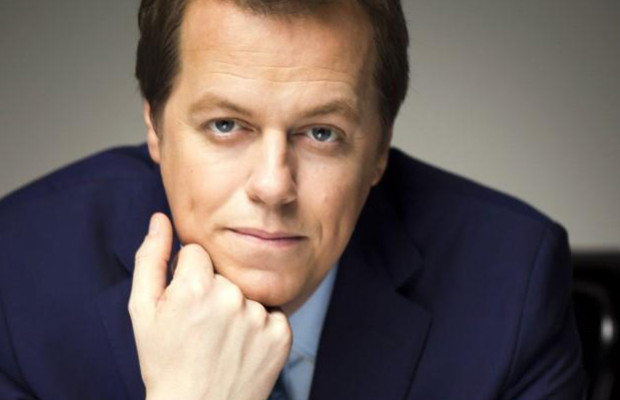 In 2001, Tom Parker Bowls worked for Quintessentially Group, a high end concierge service, which his cousin Ben Elliot co-founded and the same year became Tatler‘s food columnist. From 2002 to date he has been a food critic and broadcaster with a weekly column in The Mail on Sunday. He has recently moved from being a Contributing Editor at GQ to being a Food Editor at Esquire magazine. He is also an Editor at Large of food magazine Four and luxury magazine Pomp.

From 2007 to 2010 Tom Parker Bowls co-presented Market Kitchen on Good Food Channel and presented LBC Radio’s Food and Drink Programme for a year. He was the food curator of Heckfield Place when it underwent renovations from 2011 until 2013. He was a judge on the ITV Food series Food Glorious Food, Channel nine Australian cooking series The Hot Plate[25] and is often a judge for numerous food competitions and events.

As a restaurant critic, Tom Parker Bowls has reviewed numerous restaurants around the world including Chiltern Firehouse, The Palm, and Le Champignon Sauvage. In 2014, he was named as one of the Top 10 most followed UK restaurant critics on Twitter and was awarded a Restaurant Reviewer of the Year Award by the Guild of Food Writers for work published in The Mail on Sunday’s Event magazine.

Tom Parker Bowls first book, published in 2004, was E Is For Eating – An Alphabet of Greed. His next, The Year of Eating Dangerously: A Global Adventure in Search of Culinary Extremes, was published by Ebury in 2007. AbeBooks named the book as one of The 50 Best Food Memoirs. His third, Full English: A Journey Through the British and Their Food was published in 2009 and won the Guild of Food Writers 2010 award for best work on British food. His next book, Let’s Eat: Recipes From My Kitchen Notebook, is a compendium of his favourite recipes from his childhood, collected from around the world, and written with the amateur cook in mind. The book was published by St. Martin’s Press and was released in 2012. In October 2014, he launched his fifth book titled Let’s Eat Meat: Recipes for Prime Cuts, Cheap Bits and Glorious Scraps of Meat, which was published by Pavilion. He published his sixth book in October 2016 titled Fortnum & Mason: The Cook Book.

In November 2011, Tom Parker Bowls, along with food writer Matthew Fort and Baron Rupert Ponsonby launched a pork scratchings snack named Mr Trotter’s Great British Pork Crackling. Due to good reviews and successful sales of the snack, they launched a beer brand in 2013 named Mr Trotter’s Chestnut Ale, which was produced in partnership with The Lancaster Brewing Company and is considered to be the first chestnut beer made in the UK. Mr. Trotter’s has since began expanding, creating different type of products.

In April 2013, Tom Parker Bowls became a director of Green’s Restaurant and Oyster Bar in London, which was founded in 1982 by his uncle Simon Parker Bowles.