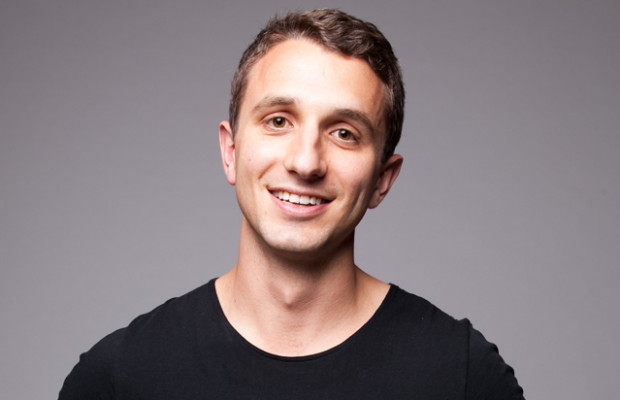 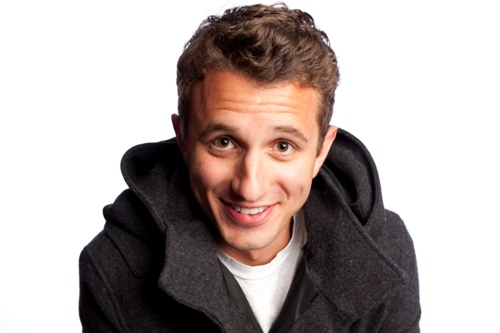 Tommy Little is the most exciting young comedian of his generation.His comedy bubbles with an irresistible energy – bursting to tell you the next story. He’s smart, engaging and capable of holding a room in the palm of his hand.

2014 marks the start of a new era for Tommy Little, as he and Meshel Laurie take the reins of the Nova 100 breakfast slot. He is also putting on a new show – Middleclass Gangster – for the Melbourne Comedy Festival, following on from his sell-out season in 2013.

Tommy Little has been quietly building a following on the live scene since his 2009 Melbourne Comedy Festival Debut Getaway which chronicled Tommy’s attempt to make his own TV travel show (including a bit of nude bungy in New Zealand).

Since then Tommy has returned to the festival every year and in 2011 he smashed it with a sell-out run of his show A Fistful Of Apologies, which went on to be included as part of ABC-TV’s Warehouse Comedy Festival series.

His subsequent live show Sex, Drugs and Herbal Tea filled a venue for four and half weeks in the Adelaide Fringe, and Tommy doubled his Melbourne International Comedy Festival audience in 2012.

Tommy is a regular face on the Aussie comedy scene performing at premiere venues across the country and earning new fans as he goes. He mixes up his club work with corporate events, acting as an MC for companies such as Sony, Optus and Austereo.

In 2008 Tommy put his hand up to write for Channel 31’s talk show, Studio A, as hosted by Dave Thornton. When Dave left the show, Tommy was offered the host chair and jumped at the opportunity. A natural on TV, Tommy has previously taken part in Channel Nine’s Spring Racing Coverage, has appeared on The Today Show and Mornings With Kerri-Anne and became a regular face on the Friday Whip segment of Channel Ten’s The Project.

2013 was a big year for Tommy. He became a regular face on our television screens, with 2 shows for Network Ten: as host of the sporting panel show A League Of Their Own; and one of 4 co-hosts on the new late night series This Week Live. Alongside Tom Gleeson, Meshel Laurie and Dave Thornton, Tommy gave us a hilarious look at the week that was.

2014 marks the start of a new era for Tommy, when he and Meshel Laurie take the reins of the Nova 100 breakfast slot, replacing the very successful team of Hughesy and Kate. He’s also bringing a new show – Middleclass Gangster – to the Melbourne Comedy Festival, following on from his sell out season of 2013.

“RUSH to see him! This boy is going to have an incredible future.”  Kryztoff Magazine

“You can’t help but smile at Tommy Little.” Adelaide Advertiser