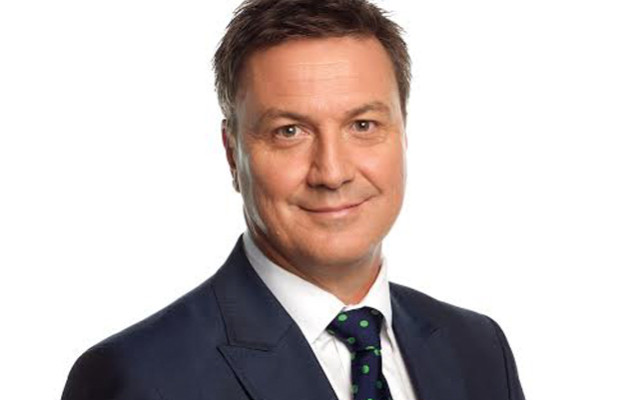 In 2000, Squires began hosting the sports show The Fat, which aired on ABC television. He remained on the show during its entire run, that ended in late 2003, when it was axed. In 2004, he joined the Seven Network to host a revamped, and retitled, sport show 110% Tony Squires, which only lasted one season.

In 2008, he joined Network Ten to host Big Mouth, a panel show based around reality television show Big Brother. The show also lasted one season, as Big Brother was axed after the 2008 series.

In April 2010, Squires replaced Alex Cullen as weekday sports presenter on Seven News in Sydney. In August 2012, Squires was replaced by Jim Wilson.

In August 2012 he became a reporter on Sunday Night on Seven meaning that he no longer presents the sport on Seven News Sydney, making him the second sports presenter from the Sydney bulletin to become a Sunday Night reporter, after Alex Cullen.

Squires early work in radio involved writing news bulletins for the Sydney radio station 2SM, and SBS Radio station 2EA.
In 2005, Squires and long-time colleague Rebecca Wilson (The Fat, Big Mouth) were hired by new radio station Vega 95.3 Sydney to co-host the drive-time program. In 2007, Squires and Wilson were joined by Mikey Robins, but Wilson’s retirement in September 2009 prompted Vega to stand down Squires and Robins a month later.

Squires released his book Cracking The Footy Codes: A beginner’s guide to AFL, league, union and football in 2009.