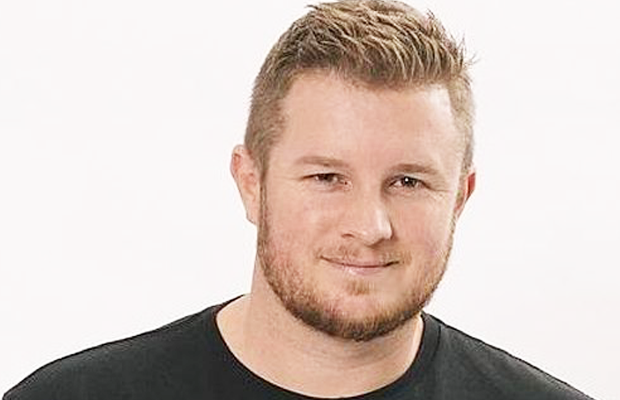 Troy Kinne is the writer/director/performer/ of his own Sketch Comedy TV show – KINNE on 7Mate Australia. The show which saw him this nominated for the 2015 Logie Award for Most Outstanding Newcomer. After his stand up comedy debut, Troy won almost every young comic competition in the country. Among which was the ‘You Gotta Be Joking’ competition at the Comic’s Lounge in Melbourne. This win saw Troy receive the prize of a trip to New York to attend the American Institute of Comedy. Troy has since performed at a number of well-known clubs in the U.S. including Caroline’s on Broadway, Stand Up New York, Gotham Comedy club, the Laugh Factory, The Hollywood Comedy Store and The Comedy Cellar. He is often recognized from his performance on ‘The Search for Australia’s Funniest Man’ DVD featured with FHM magazine in Jan 2006.

Early in his career Troy Kinne made a number guest appearances on Nova FM’s ‘Hughsie and Kate for Breakfast’, performed on The Comedy Channel’s Stand Up Australia and Comedy Gold, and appeared in sketches featured in Peter Helliar’s TV show The Bounce on Channel Seven.

Troy Kinne also makes regular appearances on Working Dog’s Comedy Quiz Show – Have You Been Paying Attention,  and provides regular weekly segments on the Fifi and Dave show on Fox FM, including the popular Celebs are my Friends interviews that can be found on YouTube.

As well as headlining at comedy clubs around the country and not limiting himself to Australia, Troy Kinne has also taken his act to Singapore, Kuala Lumpur, Bali, Jakarta, Hong Kong and has toured East Timor and the Solomon Islands entertaining the Troops of Australia’s Armed Defense Forces. This year Troy toured the KINNE LIVE stand up show all over the country following series 2 of KINNE.