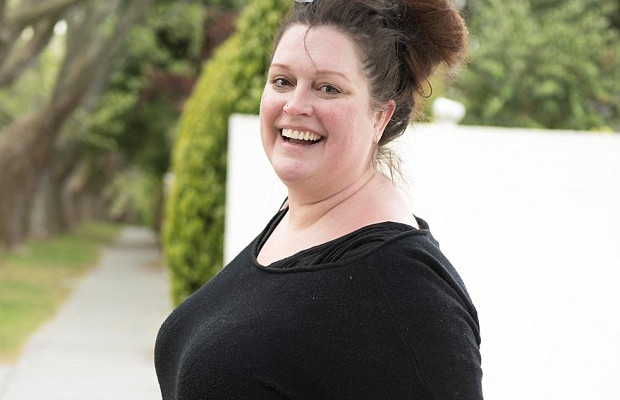 In 1988, at the age of 14, Tziporah Malkah won the Dolly Covergirl of the Year competition and was touted as the next Elle Macpherson. By the early 1990s, she had become a high-profile model working in Sydney. Tziporah Malkah appeared on the cover of Vogue Australia four times and also had covershoots for GQ, Black & White and Elle magazines. In 2005-2006, Tziporah Malkah was the face of AMP Capital Shopping Centres in Australia.

In 1993, Tziporah Malkah embarked on an acting career and had a role in the Australian film Sirens, playing alongside Elle Macpherson, Portia de Rossi, Sam Neill and Hugh Grant as one of the three life models of painter Norman Lindsay. In 1995, Fischer was recruited for an ongoing role in the Network 10 TV soap opera Echo Point which aired for six months. In the mid-1990s, she appeared in several of the Elle McFeast (Libbi Gorr) comedy specials on ABC TV such as Breasts (1996) and The Whitlam Dismissal (1996).

For two years (1996–1997), Tziporah Malkah was the host of the Looney Tunes cartoon show What’s Up Doc? on the Nine Network. In 1997, she appeared in the Australian film Dust Off the Wings, a drama set amidst Sydney’s surfing culture, and in 2000 starred in the horror film Blood Surf, filmed in South Africa.

Tziporah Malkah starred as a blind girl who is courted by a struggling comedian in the Australian film comedy The Real Thing (2002) and had a small role as a CIA agent in the Steven Seagal direct-to-video action film The Foreigner (2003), the latter filmed in Poland. In 2002, Fischer appeared in three episodes of the Channel 7 medical drama series All Saints.

In 2005, Tziporah Malkah resurfaced on the Nine Network’s Celebrity Overhaul, a show in which celebrities try to regain their fitness through good diet and exercise habits.

In May 2006, Tziporah Malkah appeared as a guest judge on the SBS program Song For The Socceroos and as a contestant on the Seven Network TV show It Takes Two. That same year, she also made a guest appearance on the first series of The Chaser’s War on Everything on ABC TV.

In late 2006, she became the host of the short-lived weekly clip show Top 40 Celebrity Countdown on the Seven Network, a rival program to the Nine Network’s 20 to 1.

In 2007, she filmed a short comedy video, Supermodel Hotdog, which aired on YouTube. The sketch, filmed at her LA apartment, self-satirised her popular image as a celebrity and aspiring movie star.

In January 2017, Tziporah Malkah was revealed as the 12th celebrity contestant to enter the jungle on the Australian version of I’m a Celebrity…Get Me Out of Here! She was evicted by a public vote on day 31 after spending 30 days in the African jungle. Following her eviction, she made news headlines after some awkward post-eviction interviews.