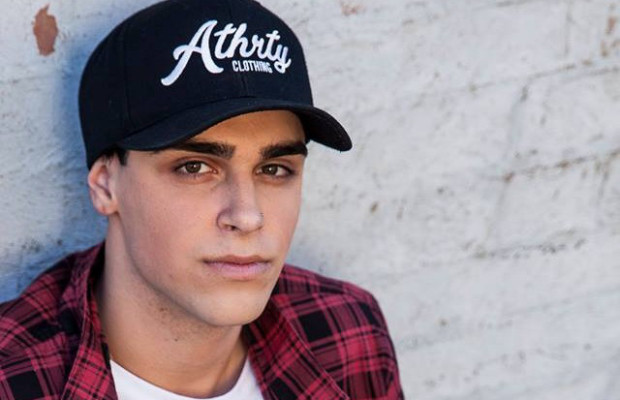 Vlado is one of Austrlaia’s favourite contestants from X Factor 2016. Based in Sydney NSW. Now available for Corporate and Special Events.

Vlado Saric won hearts around the nation when he auditioned with Shawn Mendes’ Stitches.

Vlado’s contemporary RnB voice and effortless performances really impressed the judges. Adam noted how “dope” his voice was, adding “you have swag but its natural swag, it’s not put on”.

Now X-Factor judge Adam Lambert may have let a winning contestant slip through his fingers as he struggled to make up his mind during the elimination round.

Though he was initially granted a seat, and a pass to continue on in the reality show, all of the seats remained up for grabs until the final note had been sung by the final contestant.

Throughout the episode, Adam said was looking for three different voices. As a pop singer, that put Vlado in danger.

As Adam made the choice to replace the pop dreamboat with singer songwriter Ivy Adara, the audience chanted ‘bring him back’