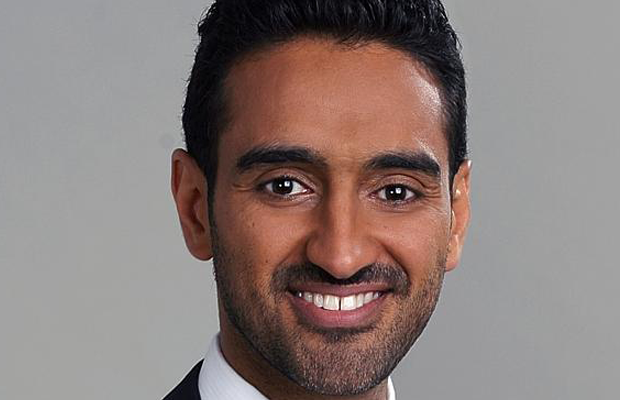 Aly is the host of ABC TV’s Big Ideas program on ABC1 and ABC News 24. He is a regular guest co-host of The Conversation Hour with Jon Faine on 774 ABC Melbourne and The Project on Channel 10 and also was a regular panel member and producer on Salam Cafe a weekly program presented by young members of Melbourne’s Muslim community and produced by RMITV and later shown on SBS.

Waleed Aly has appeared as a panellist on ABC TV’s Q&A program and is an occasional co-host on ABC News Breakfast.

In December 2014, Aly resigned from all his positions at the ABC to become the permanent co-host of The Project, commencing 26 January 2015.

Waleed Aly was commended in the 2005 Walkley Awards in the category of Commentary, Analysis, Opinion and Critique.