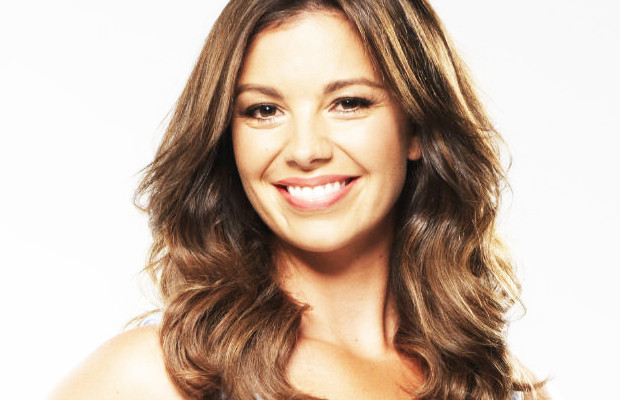 Yvonne Sampson with a little help of a chance encounter between her taxi-driving father and former NRL player Wendell Sailor, began her career as a cadet reporter at the Seven Network’s regional news service, Seven Local News on the Sunshine Coast working one day a week, while juggling her studies at the Queensland University of Technology and employment with the Eagle Farm Equine Hospital.

Upon completion of her studies, Yvonne Sampson joined the network permanently as a sports reporter, working throughout the state in cities such as Maryborough, Mackay and Townsville before returning to the Sunshine Coast to also becoming a studio presenter.

In 2012, Sampson returned to Queensland, joining the Nine Network in Brisbane. In January 2014, Sampson was offered the opportunity to return to Sydney to be more extensively involved with Nine’s Wide World of Sports coverage including presenting the sport on Nine News Sydney.